build your mind palace, such as Sherlock

Facing the great flood of information, we are more likely to lose the plot. However, there is a variety of memory techniques that enables us to keep a solid overview. Using them constantly, will lead to a life quality improvement. Memory techniques replace static monotonious learning processes by implementing a structured imagine-based memory. Therefore, information is rehearsed in a much more sustainable and efficient way.

Construction of the Memory Palace 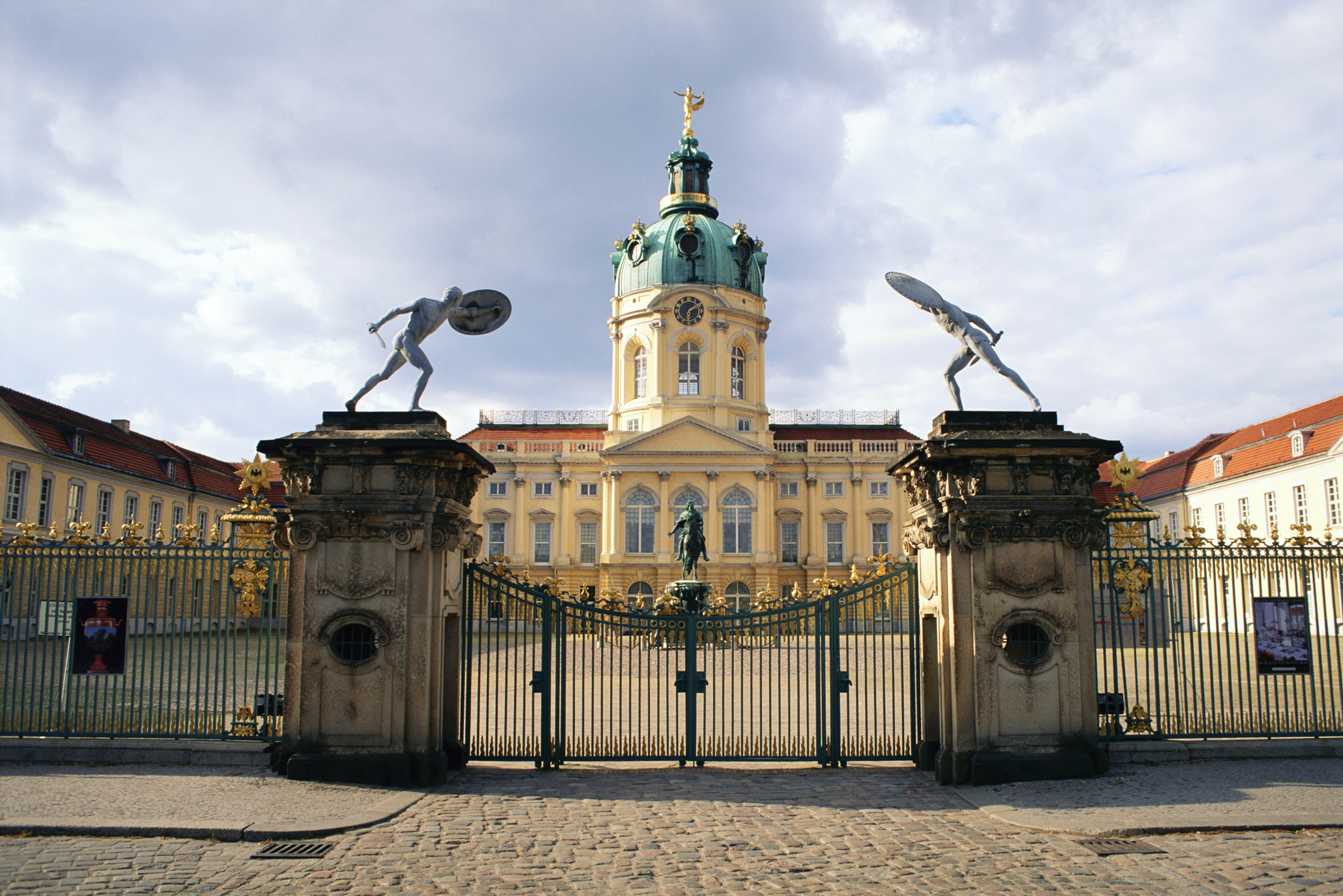 Assume you are a taxi driver who is visiting Berlin and you would like to remember certain streets, or sights.

Create in your thoughts a big room with a door that has a symbol of the town – such as the Brandenburg Gate. Visualize the exact location at which you would like to place the city map (North, North-West, South-West, Middle, ...). Build up longe corridors and make connections between the locations on which you would like to place certain information. With terms that you cannot connect easily with a certain location, you should try to enact a rebus or, you can substitute the term with a name that sounds similar to it.

Sherlock Holmes is using a Memory Palace for his detective work, and also Dr. Hannibal has his personal Memory Palace. Training within the Memory Palace allows saving extensive knowledge due to its systematic learning method. Since the Memory Palace is an addition and progression of older concepts, one can memorize terms, names, long lists, groups or abstract subjects, sustainably.

Memory Palace: Progression of the Method of Loci

The Memory Palace is a further development of the Method of Loci. Both Strategies focus on the transformation of certain terms and numbers into images and linking the information with the images on a specific location. Unlike Loci – where the spots are following a specific route – the Memory Palace is about reaching the imaginary rooms. In this rooms one can place the information connected to a certain topic and the topics can be extended by simply adding more rooms in the palace.

An Example: We are (imaginatively) at the entrance of our Memory Palace, and we are startled by a director Küster hanging downwards from a chandelier with only his underwear on. – Whoever this director Küster may be, the name itself will be memorized for a long term due to our location in the Memory Palace.

A successful brain performance can be reached by using the Loci Method, but also by building a Memory Palace with memory routes. Since you can simply place your knowledge on fictional rooms, the Memory Palace is perfectly suitable for remembering:

In comparison to the Method of Loci or other memory techniques, the Memory Palace gives you the benefit to save the Information – selected by each subject – on a specific fictional room. That way, you broaden your horizon continuously without losing the plot. The fictional rooms may be used as associations for:

Everyone who is training with his/her "complex" Memory Palace will recognize quickly, that our imagination is unlimited and that remembering things is much more enjoyable. If you would like to use your Memory Palace in your Memory Sports, you may try to add additional rooms until you create an (almost) complete image which you can retrieve in your thoughts. By request, Boris Nikolai Konrad will introduce you to this technique in more Detail.